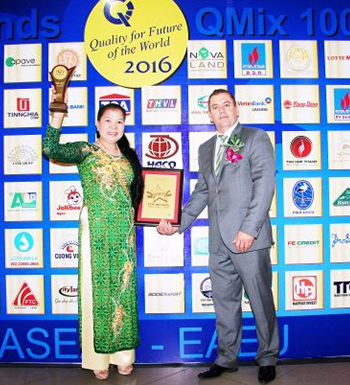 At present, diplomatic relations between Vietnam and Japan are very good, which creates advantageous conditions for the development of the Japanese language.

Japan is the largest donor of bilateral ODA for Vietnam. In the 16th century, when Japanese traders came to do business in Vietnam, Vietnam officially established diplomatic relations with Japan. Japan advocates Vietnam’s open-door policy and supports Vietnam in regional and international economic integration. After Vietnam joined the APEC and the WTO, diplomatic/economic/political relations and cultural exchanges between the two countries have been strengthened. Therefore, Japanese interpretation plays an important role in the development of these relations. Haco interpretation is a connection between the two countries in investment and cultural exchange projects.

Japanese is the second-most difficult language to learn, after Arabic. It has become more and more common in many fields in Vietnam.

Japanese has strict systems, especially honorifics bearing “Japanese style”. In addition, with verb variations and combination of words, it is easy to indicate relations among speakers, listeners and mentioned persons in conversations.

Japanese grammar, vocabulary and conversation are very complicated. Therefore, in order to master this language, learners must be determined and have a long-term study plan. Compare the following two examples. If you want to invite your parents before a meal, you can say “Please enjoy rice” or “I would like to invite you to enjoy rice”. It is obvious that these two expression ways reflect the content. But, in reference to nuance and affection, the second way is better, in which the listeners (your parents) will be satisfied.

We realize that it is very important to accurately interpret foreign languages, especially the Japanese language. Therefore, we always do our best to offer you the most accurate interpretations. With competent and experienced interpreters, we are sure that you will be satisfied with our service. Our slogan is “Prestige – Quality – Speed – Efficiency – Confidentiality”. We have contributed to success of many companies through Japanese-Vietnamese and Vietnamese/Japanese interpretation project.

If you have needs for Vietnamese-Japanese-Vietnamese or Japanese-English-Japanese interpretation, please contact:

For getting the best service. 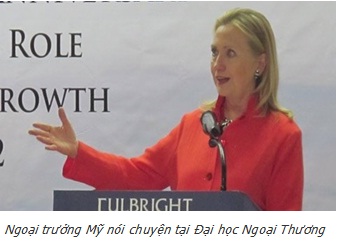 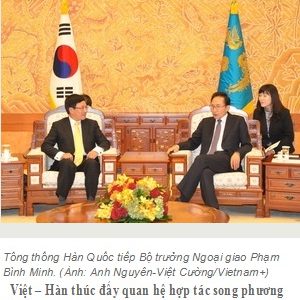 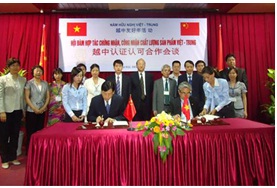 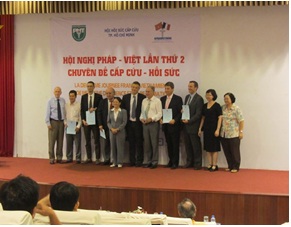 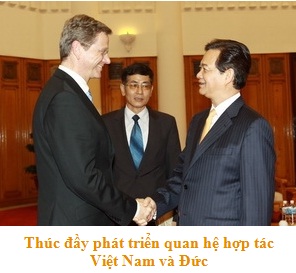 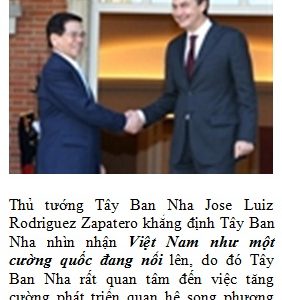 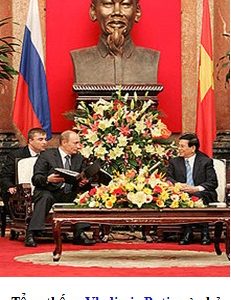